Table manners are known to have experienced significant changes during the sixteenth century. One of the most important developments was linked to the use of the fork when dining. Although, its widespread use was mainly an eighteenth-century experience, the fork continued to define the sense of individualism during conviviality. The use of forks, rather than one’s bare hands when handling food, soon became a marker of social distinction.

The earliest references to the use of forks while dining in Malta dates to the seventeenth century. In 1637, an amount of kitchen equipment and four silver forks were stolen from the residence of Francesco Gauci. Even the 1651 dowry contract of Leria Galego and Pasquale Tonna of Valletta included a set of forks. 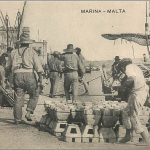 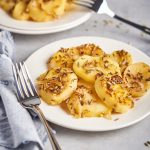