A manuscript entitled ‘Lo Stato Politico di Malta’ (The Political State of Malta) lies open on pages 77 and 78 under a glass case in the dining hall of the Maritime Museum in Birgu, Malta. A list of ingredients and their inflated prices feature among the entries for September 1799. Amongst them fresh pork, salt meat, common cheese, fish according to quality, sugar, coffee, a fowl, a pigeon, a rabbit, an egg, a bottle of common wine, a bottle of common vinegar, and one ration of Brandy. ‘As to vegetables’, the author Giorgio Mitrovich writes, ‘it is enough to say that a green onion or small lettuce cost one-quarter of a franc each and these prices were fixed by the French General….but still much higher in prices were paid underhand in order to be procured. Cats and rats were also brought to the market for sale.’ He goes on to record that the only sort of food that could be procured at a moderate price was bread and oil, and even these were double the price. Giorgio, a grandson of a Maltese corsair originally from Kotor, was one of the first Maltese to fight for the freedom of the press. The manuscript, acquired by Heritage Malta via right of pre-emption at an auction,  was first published by Mitrovich in London as an invective against the British who had just taken away the liberties of the Maltese with the excuse of liberating them from the French. 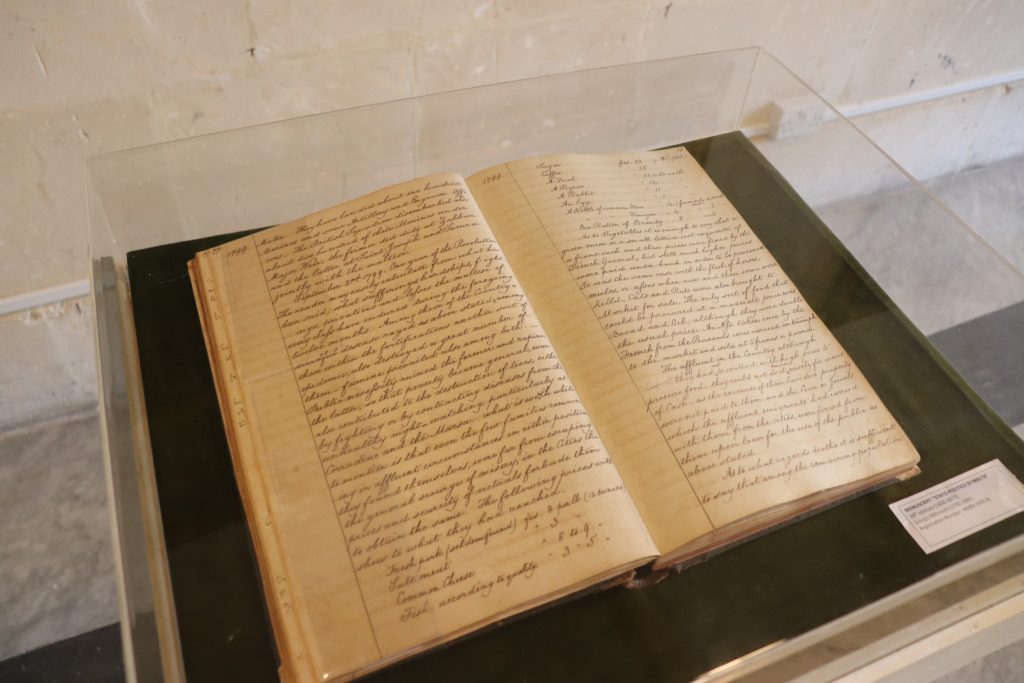 Malta, Mitrovich lambasted, boasted a constitution at a time Britain did not possess one. Maltese citizens voted to elect their own parliament fifty years before Germany and forty years before Italy. Moreover, the avant-garde Maltese constitution called for a president during an epoch where the only other two presidents in the world were in France and in America. Earlier in 1784, American president Benjamin Franklin had sent the Maltese a medal for their help in the American Revolution. Upon the departure of the French, the Maltese-born American Consul in Malta was Joseph Pulis (1801 – 28). His front door proudly displayed the Coat of Arms of America. This tiny archipelago on the frontiers of Europe was making itself heard. 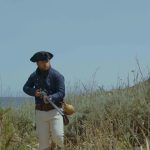 Taste History kicks off its second season of short documentariesTasteHistory 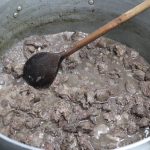